Luxi for All – Smartphone Light Meter Attachment for iOS Devices

Luxi For All is a diffusion dome attachment for your mobile device’s front-facing camera. When paired with the Luxi app for iOS, Luxi For All will help you determine the best settings for your DSLR or other camera, so you can take perfectly exposed pictures. It’s just like one of those fancy old-school light meters, but way more affordable. And because it works with the gadget you already have in your pocket, it’s way more convenient! 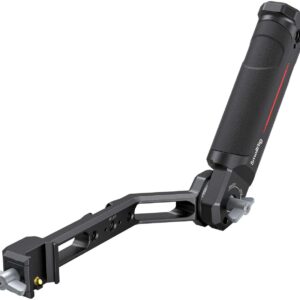 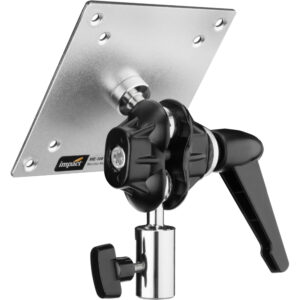 Able to support large panels weighing up to 14 lb, the ME-108P Monitor Mount Adapter from Impact was designed for maximum flexibility in adjustment. The adapter is ideal for use in conventions, displays, public spaces, or for production teams viewing raw footage.

The adapter’s 4.7″ plate has standard 75 and 100mm taps for firm, safe, and secure mounting. Both the mounting plate and a 5/8″ receiver are attached to opposite ends of a double ball joint to allow them to move freely in any direction. The receiver is compatible with industry-standard light stands or other accessories with a 5/8″ stud or pin. Yet another handy feature is a repositionable ratcheting handle that allows the adapter to be securely and completely locked down, even in tight spaces. 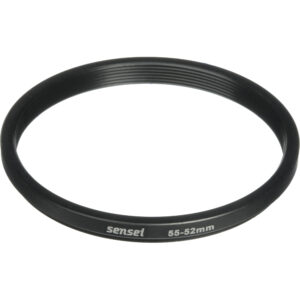 The Sensei 55-52mm Step-Down Ring is a step-down ring permitting the use of 52mm threaded filters on a 55mm threaded lens. This black anodized metal ring provides a durable solution for using one size of filters with various sized lenses. 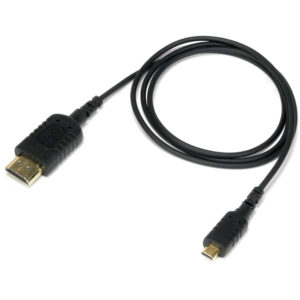 With the 3′ EVO ReFlex Ultra-Thin Micro-HDMI Cable from EVO Gimbals, you can connect your camera to HDMI-enabled displays. Transfer photos and videos with the EVO’s 24kt gold-plated connectors for reliable connection while the flexible siliconized cable provides stabilized performance by minimizing cable drag on gimbal motors. This cable works with most cameras with a standard Micro-HDMI output port. 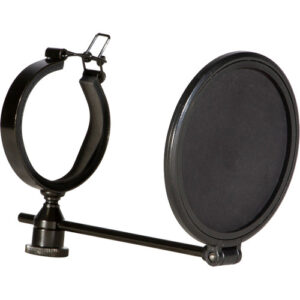 Custom made for B&H, the On-Stage PBPM-JBH Pop Blocker is designed specifically for Rode PodMic microphones and other similarly sized mics. Its 3″ pop filter effectively reduces plosives and excessive breath noise, while its design enables easy adjustment of the screen’s angle and proximity to your mic. The PBPM-JBH safely and securely attaches to your mic via a rubber-lined clamp. Durable aluminum construction ensures reliable operation session after session.

The Sensei 52-72mm Step-Up Ring permits the use of 72mm threaded filters on lenses with 52mm filter threads. It features a lightweight, aluminum-alloy construction that has a corrosion-resistant, black anodized finish for durability.