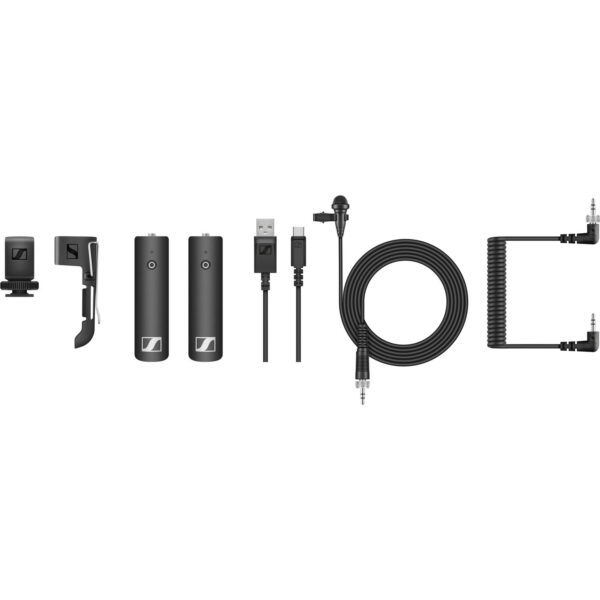 The Sennheiser XSW-D PORTABLE LAVALIER SET is an easy entry point into the world of wireless microphone audio for vloggers, video shooters, and mobile journalists looking for a camera-mount system that’s cost effective, as well as quick and simple to use. It puts world-renowned Sennheiser sound quality in a plug-and-record, 1-button digital system that anyone can operate. Plug it in, power it up, and you’re immediately up and running, instantly lightening your workload so you can concentrate on creating.

The set offers the highly popular ME 2-II omnidirectional lavalier microphone along with a bodypack transmitter and a camera-mount receiver, both featuring lightweight, miniature housings. The system connects to a DSLR, camcorder, or a tablet/smartphone (with additional adapter) to capture crisp-sounding interviews or dialog for video shoots.

Plug In, Turn On: It Works

(For optimal results, use of the XSW-D is recommended in environments with limited Wi-Fi / 2.4 GHz traffic.)

Step Up to Sennheiser Sound Quality

Expand Your System as Your Needs Grow 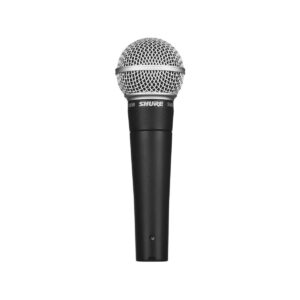 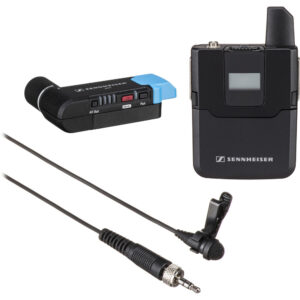 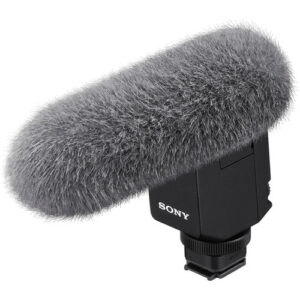 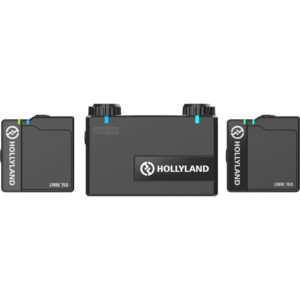 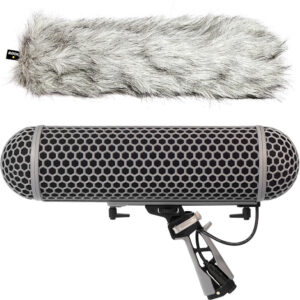 The Blimp Windshield and Rycote Shock Mount Suspension System from Rode is designed to provide your shotgun microphone with protection from wind noise and isolation from shock and vibration. It fits the Rode NTG1, NTG2, NTG3, NTG4, NTG4+, NTG5, and any shotgun mic up to 12.75″ in length.

The Blimp attaches to any standard boompole with the 3/8″ thread attachment at the base. Housed inside the grip is a Mogami microphone cable which splits via a junction box to a flexible thin cable inside the Blimp, to minimize the transference of vibration to the microphone. 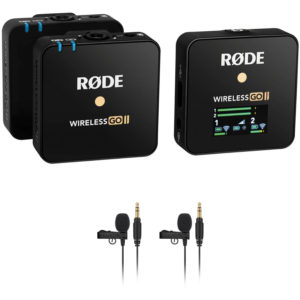