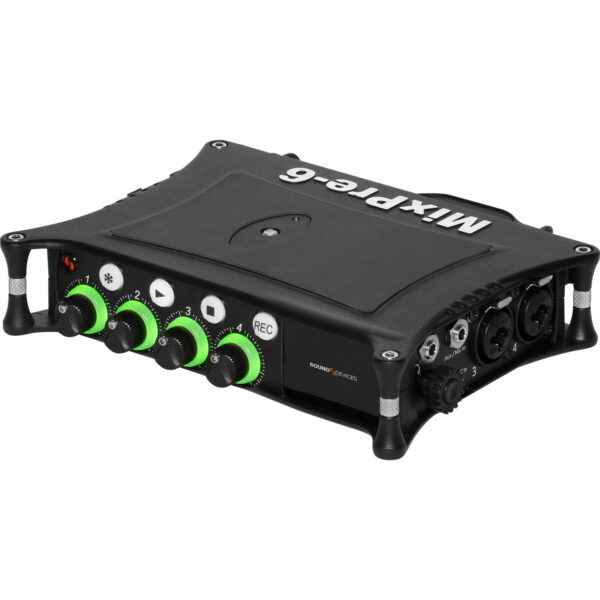 For independent filmmakers, field recordists, and Ambisonic enthusiasts who need pristine audio capture of up to four microphones, the Sound Devices MixPre-6 II multitrack field recorder is an ideal tool. Record up to six tracks of external sources (four channels via XLR-1/4″ combo jacks and two channels via a 3.5mm mini jack)—as well as a stereo mix—at sample rates and resolutions of up to 192 kHz / 32-bit, all while monitoring audio in headphones. If you choose to use the MixPre-6 II as your studio interface, you’ll be able to achieve sample rates up to 96 kHz.

The MixPre-6 II offers many upgrades over its predecessor. Chief among these features is the ability to record at 32-bit floating point to an internal SD card. The unit also functions as an audio interface capable of 32-bit floating point streaming over USB to a Mac computer. This makes it nearly impossible for you to clip (distort) audio on the way in. Whether you’re recording hot or making use of the unit’s astounding 142 dB dynamic range, you’ll only be handicapped by the quality of your microphone.

Other improvements include the ability to auto-copy recorded tracks to USB thumb drives, making file transfers a breeze. Lovers of sync will revel in a handy new feature: a full-fledged, built-in timecode generator, accurate to better than 0.2 ppm (0.5 frames in 24 hours). Even when powered off, the MixPre-6 II maintains accurate timecode for up to four hours.

All of this is available in a six-channel package that can be powered from wall chargers, computers, AA batteries, or Sony L-series batteries. Whether you use the device in an advanced or basic capacity, the MixPre-6 II will suit any intimate, field-based production.

Kashmir Preamps
Like the original unit, the MixPre-6 II offers class-A Kashmir mic preamps. All inputs are fully RF-filtered to keep interference out.

Audio Interface Functionality
When connected to a Mac or Windows computer, the MixPre-6 II can serve as an 8-input / 4-output USB audio interface for your favorite audio recording software. The unit will record six tracks in isolation and provide a stereo mix of all six channels to boot. It will operate at sample rates up to 96 kHz.

The unit can send a complete 32-bit float audio signal over USB when connected to a Mac computer running macOS Catalina (version 10.15 or later).

USB Audio Input
Stream up to four tracks into the unit over USB, using the MixPre-6 II as a recorder from your host device. If you’re a musician, you can utilize this feature to record a stereo mix from your host DAW as a backing track for further standalone recording.

A Cornucopia of Connections
For inputs, you’ll find four XLR-1/4″ combo jacks and a 3.5mm auxiliary input. Audio output connections are handled over 3.5mm jacks. Timecode I/O is made possible via 3.5mm connections, though you also have the option of HDMI for inputting timecode.

Adjust on the Fly
Adjust the limiters, change the bit-depth, shift panning, delay, and polarity in the stereo mix, and filter out extraneous bass rumble with low-cut filters. Whether you record to an SD card or to your computer over USB, the MixPre-6 II can be customized to your needs.

Built-In Timecode Generator & Bluetooth Control
Thanks to the device’s timecode generator, you can even trigger recording from the camera. With built-in Bluetooth, you can control the unit over the Wingman app, available from Sound Devices. This app displays high-resolution meters, current timecode, transport buttons, and more.

Transport and Mounting Options
The MixPre-6 II is rugged, lightweight, and relatively compact, so you can throw it in a bag or mount it to a tripod or camera.

Key Features at a Glance 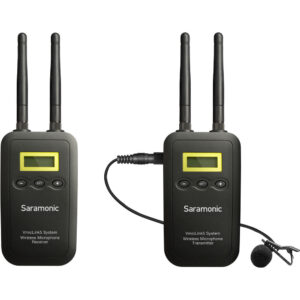 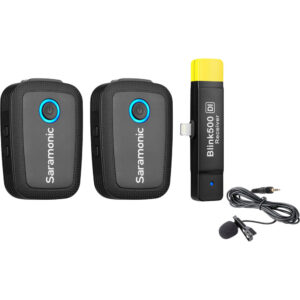 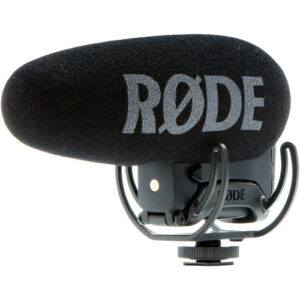 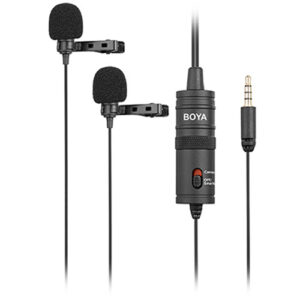 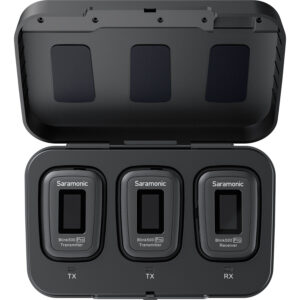 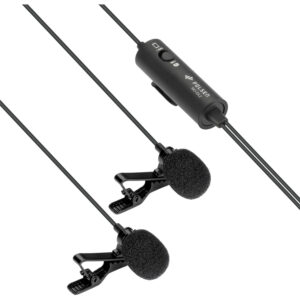