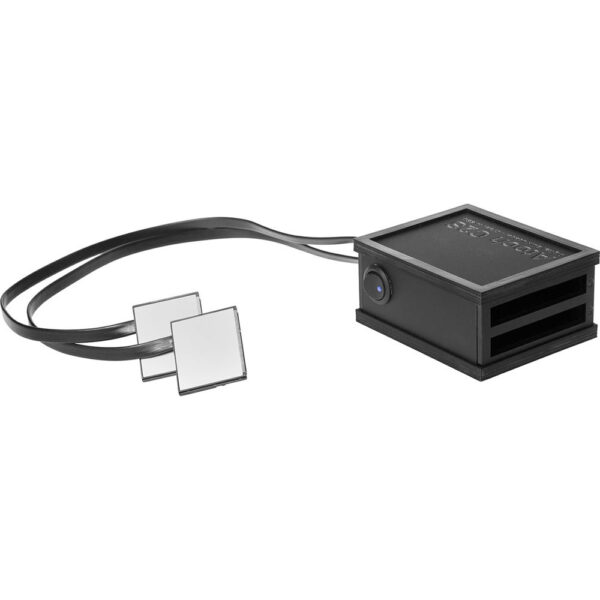 The C2S CFast to SSD Solution from Atoch allows users of the 4K & 4.6K versions of the Blackmagic URSA and URSA Mini, as well as the URSA Mini Pro, to record footage captured by their camera directly onto SSDs, as compared to CFast cards. Operating as a “digital bulk loader,” the C2S has two 2.5″ / 9.5mm SATA drive bays, each of which is equipped with a wired CFast adapter that plugs directly into each of the CFast card slots on the URSA, URSA Mini, or URSA Mini Pro. Each 2.5″ drive bay supports SSDs up to 2TB, for a total storage capacity of 4TB, or the equivalent of 16 x 256GB CFast cards. Not only will the C2S negate the need to carry around multiple CFast cards, users will also be able to swap out drive media less frequently, as larger capacity SSDs are a more cost-effective purchase than CFast cards.

In dual card mode, the C2S supports up to 4.6K RAW recording at 60 fps. In single card mode, the C2S is able to record compressed RAW video at any resolution at all available compression levels, which are 3:1 for the 4K sensor and both 3:1 and 4:1 for the 4.6K sensor, as well as all available resolutions and frame rates of Apple ProRes. Additionally, when used with Atoch’s recommended SSDs, the C2S supports a greater maximum data rate than the 4.6K version of the URSA and URSA Mini are designed to output.

The Atoch C2S has helped to trim costs and streamline post-production workflows for many projects. This device is powered using the included D-Tap to DC cable and for those who wish to use 7mm SSDs within the C2S’ 9.5mm drive bays, two SSD spacers are also included. 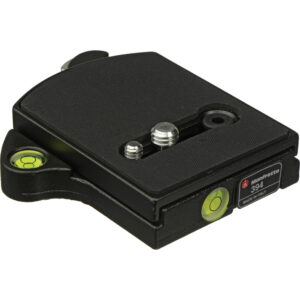 The sturdy Manfrotto 394 Low Profile Quick Release Adapter is an RC4 type quick release assembly system that comes with 1/4-20″ and 3/8″-16 capacity, both on the camera and tripod ends, and comes supplied with the 410PL (RC4) quick release plate.  The RC4 quick release base also includes a horizontal and vertical bubble level. 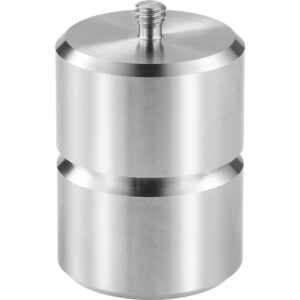 Get your camera perfectly balanced on your gimbal with help from the 7 oz 2285 Counterweight for DJI Ronin-S and Zhiyun-Tech Gimbal Stabilizers from SmallRig. Designed for easy stacking, this counterweight has a 1/4″-20 screw on one side and a 1/4″-20 threaded hole on the other. It is compatible with DJI Ronin-S as well as with Zhiyun-Tech Crane and WEEBILL LAB series gimbals, to which it mounts via a separately available mounting plate or clamp. 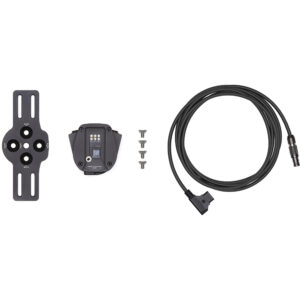 The DJI Ronin-S Universal Mount is designed to let you mount the Ronin-S on a car, jib, cable cam system, or other support. It accepts the gimbal head and can be mounted on a support that has 1/4″-20 mounting holes. The Universal Mount features two LEMO power ports and includes a long LEMO to D-Tap cable for powering the gimbal. With the gimbal attached, run the cable from the Universal Mount to the optional DJI Dual TB50 Battery Mount with batteries, and the Ronin-S will be up and running while mounted securely on your movable gear or vehicle.

The Sensei 52-72mm Step-Up Ring permits the use of 72mm threaded filters on lenses with 52mm filter threads. It features a lightweight, aluminum-alloy construction that has a corrosion-resistant, black anodized finish for durability.

Whether you’re a solo operator with your Crane 2 gimbal atop a monopod or boom, or a camera assistant tasked with directing the camera, the Zhiyun-Tech Remote Control for Crane 2 can help you control your camera while the stabilizer itself is out of reach. Connect the remote control itself to the stabilizer either wirelessly with Bluetooth or with a wired USB connecting using the included cable. The USB port on the remote is also used to recharge the internal lithium-ion battery which will yield approximately 25 hours of use.

The controls on the remote mimic the control set on the Crane 2 gimbal stabilizer. Use the side knob to control lens focus with compatible cameras. The central dial is used for menu and parameter control. The focus knob features a luminescent marking disk that can be marked for repeatable focus pulls.

If you have your camera on a monopod or boom, use the included clamp to secure the remote to your monopod or boom. If you’re a second operator, the included lanyard will keep the control close at hand. In either situation, not only can the remote control the gimbal and all of its functions like follow focusing, start/stop, and on-the fly exposure adjustment, but also can fine tune gimbal motor response. Additionally, the remote control can be used to direct the gimbal. Use the joystick to move the camera in the desired direction. Alternatively, press the G-Mode button to use the built-in motion control to direct the gimbal by moving the remote itself.